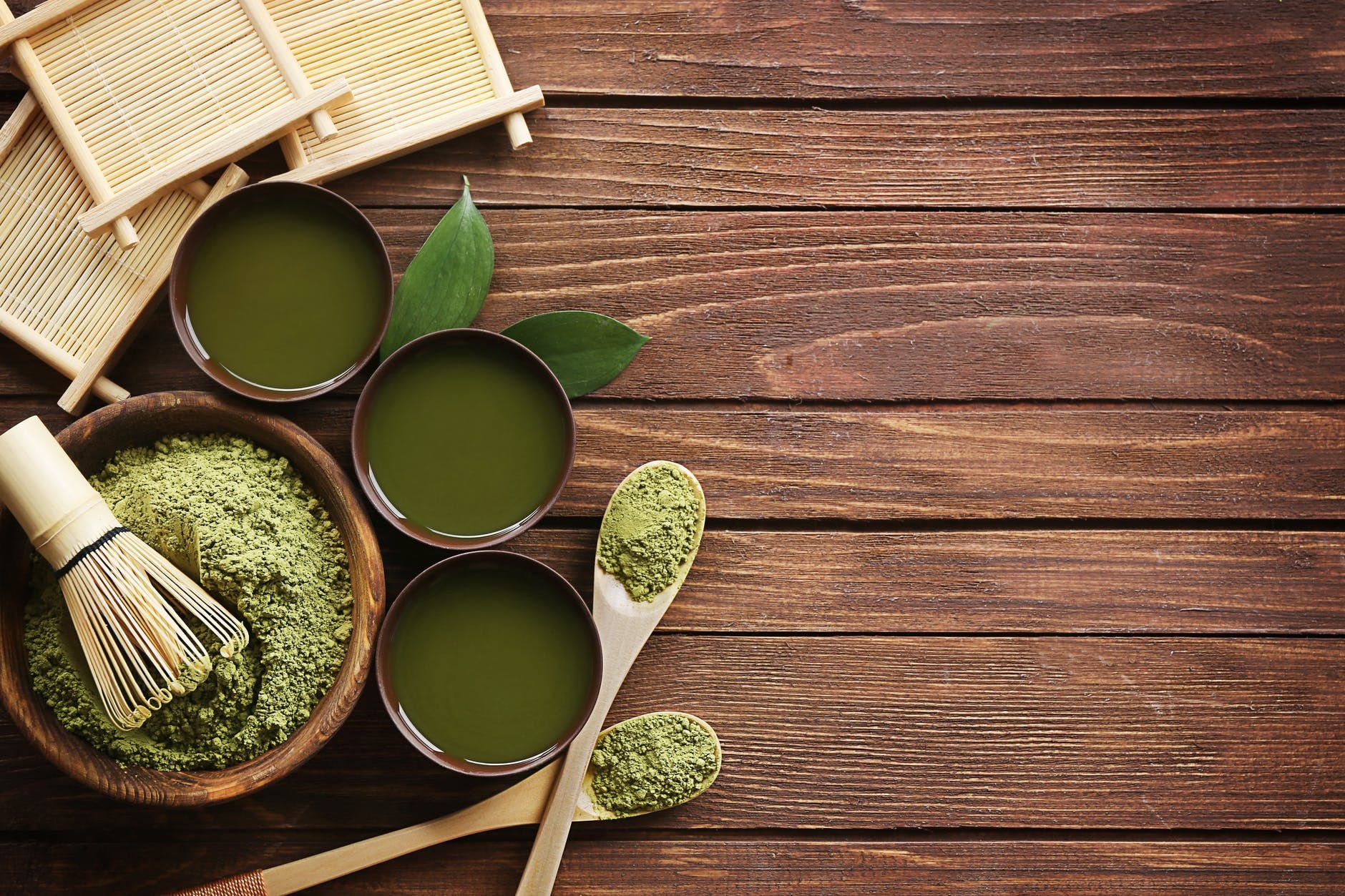 Aneurysms are a health condition that seem somewhat shrouded in mystery.  It can happen so quickly that there are no prior symptoms.  Much like a heart attack, you might not have a chance to process until after all the emergency response is done.

According to the U.S. Centers for Disease Control and Prevention (CDC), aneurysms claim the lives of more than 25,000 people annually.  Approximately 15% of those who suffer a brain aneurysm do not make it to the hospital.  Patients who do survive may experience lasting damage to cognition.

If the benefits of green tea can minimize my risk by even a small amount, I’m on board!

What is an Aneurysm?

Medical News Today defines aneurysms as, “An excessive localized enlargement of an artery caused by weakness in the arterial wall.”  This can include peripheral (smaller) arteries.

Doctors theorize that the majority of aneurysms are resolved without you ever being aware of them.  Others can rupture and result in bleeding of the brain, chest cavity, or gut.

You might not experience any signs of the aneurysm itself but may have associated symptoms such as blood clots, restricted circulation, low back pain, abdominal pain, or chest pain.

Women have a higher incidence of aneurysm post-menopause than their male counterparts due to decrease in estrogen production.  However, both genders have an increased risk of aneurysm after the age of 40.

Utilizing the Benefits of Green Tea to Lower Risk

Kyoto University (Japan) researchers found that rats developed fewer abdominal aortic aneurysms (AAA) by adding the benefits of green tea polyphenol to their diet.  When these aneurysms aren’t detected and treated, they result in a 50% death rate in patients.

Kenji Minakata, one of the study’s authors, explained, “Abdominal aortic aneurysms often go unnoticed because there are no symptoms until they burst.  If a patient is lucky and bloating is found before rupture, it needs to be treated surgically.  [Currently] there are no pharmacological treatments.”

In other words, if you develop a gut aneurysm, your only option is surgery.  There’s no other way to treat it at this time.  That makes it even more critical to do everything you can to prevent it in the first place!

“Considering that abdominal arterial aneurysms are caused by inflammation and the degradation of elastin components in the arterial wall, we thought drinking green tea may show promise for treatment,” said Shuji Setozaki, lead author of the Kyoto team.  “The polyphenol found in green tea has recently been shown to regenerate elastin, an essential protein that gives the artery its stretchy, yet study, texture.”

The researchers treated rats in their study with enzymes that induced AAA.  Half of the rats received the benefits of green tea while the others did not.  Those who ingested the polyphenol not only had fewer occurrences of aneurysm but also had lower inflammation overall and a better production of the protein elastin.

Team member and co-author Hidetoshi Masumoto stated, “Japanese people have the longest lifespan in the world.  Studies show that 80% of the population drink green tea on a daily basis.  Daily intake of green tea should be considered as a new preventative strategy for abdominal aortic aneurysm.“

I love green tea but every year, more fascinating information is revealed about this ancient beverage.  If you’re still not convinced you need to add it to your daily nutrition plan, here are a few scientifically proven ways that the benefits of green tea can improve your health!

Just…live longer.  Multiple studies of the Japanese people show they live longer (and healthier) lives than we do on average.  From birth, the benefits of green tea are part of their daily routine.

Is there a connection?  Researchers around the world seem to think so.

What I know is there are literally hundreds (possibly thousands at this point) of scientific studies pointing out green tea benefits.  There aren’t any that say, “Don’t drink green tea…it’s horrible for you!”

I love the taste and having it hot or iced gives me equal goodness.  The fact that it’s proven again and again how good it is for me is a bonus.  Drink up!

If you want to know the benefits of eating more fat, look no further than your skin.  While sugar strips your skin of hydration, collagen, and essential proteins…healthy fats give them back to you in abundance! There is no more obvious place to determine your overall health than the appearance of your skin.  Fill your body with junk, ...