Winter is the time of year when it seems we fight colds and flu almost constantly.  Not only can the weather be detrimental to health, being constantly bundled up and around lots of other people can really challenge your immune system.

If you’re not getting what you need to fortify it, you’re going to want to boost your intake.  Below, I’ve outlined four of my favorite cold and flu fighters that I highly recommend if you’re worried about getting sick (or are already battling something).  In my experience and based on the scientific evidence, these are highly effective!

These are remedies formulated from natural compounds that have been scientifically studied and extensively tested on human participants.

Influenza viruses typically gain access to healthy host cells by means of spike-like protrusions projecting from their bodies.  Two glycoproteins on the outer surfaces of these spikes, hemagglutinin (HA) and neuraminidase (N), are known to have a primary role in how viral particles attach to normal cells.

Substances that interfere with the glycoproteins HA and N can be strongly antiviral, preventing viral particles from attaching to healthy cells.  Sambucol works by interfering with HA and N on the coating of the viral spikes, thereby preventing adhesion to normal cells.

In 1980, Madeleine Mumcuoglu (Mum-SHOO-gloo) was a virology student at the Hadassah-Hebrew School of Medicine in Israel.  While searching for an appropriate subject for her doctoral dissertation, Mumcuoglu’s dissertation director, Dr. Jean Linderman, recommended she study black elderberries.  There’s a rich history surrounding elderberries. They’ve been used for more than 2,500 years for fighting colds, flu, and upper respiratory infections.

The initial trial was with patients of the Southern Israeli flu epidemic of 1992-93.  Within the first 24 hours of infection, 20% of the Sambucol-treated patients showed dramatic improvements such as reduced fever, muscle aches and pains, and coughing.  By day two, 73% were improved, and by the third day 90% reported dramatic improvement. In the untreated group, only 16% were improved after two days, and the majority didn’t feel better for almost one week.1

Sambucol has been tested on at least seven different strains of influenza viruses.2  In each case, the treatment proved effective.  If taken when symptoms first appear, Sambucol will relieve the major symptoms of flu viruses within 24 to 48 hours.  If taken later, in the course of the illness, it will reduce symptoms dramatically.

Sambucol’s manufacturer claims other elderberry products with similar-sounding names are imitation products using a different elderberry source and extraction method than the extensively-tested Sambucol.  The original Sambucol is a front-line defense against any type of flu. 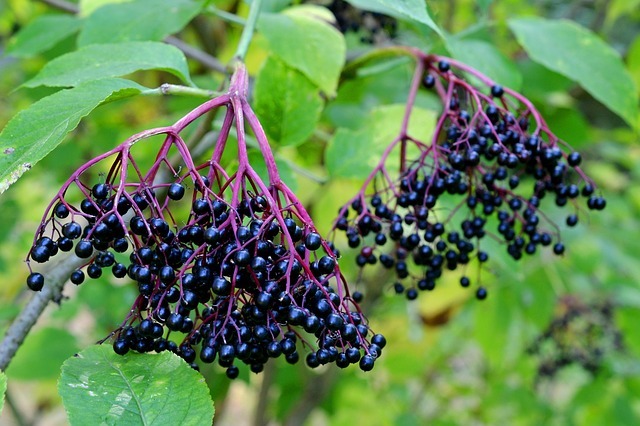 A homeopathic remedy that has proven itself over time is Oscillococcinum (awe-sill-o-COX-sin-um), or Oscillo for short.  Packaged in the form of small pellets which are taken sublingually (under the tongue), Oscillo is pleasant tasting, safe, non-toxic, and well-suited for children and adults fight colds and flu. 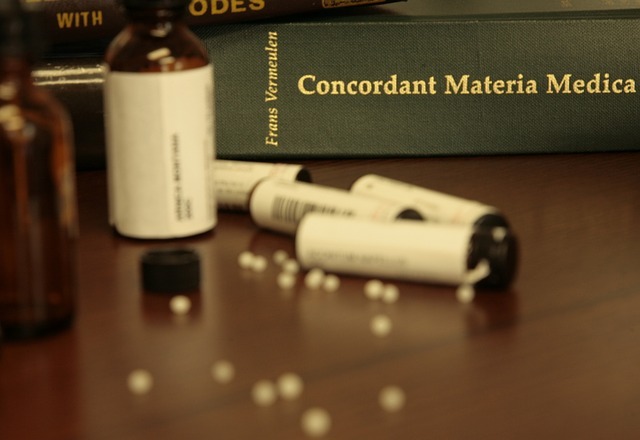 In a double-blind, placebo-controlled study reported in the British Journal of Clinical Pharmacology in 1989, participants who received treatment with Oscillo were significantly more likely to recover completely from influenza symptoms within 48 hours compared to those who received a placebo.  The symptoms of fever, headache, stiffness, back pain, joint pain, and shivers lessened within two days compared to those not receiving treatment.3

For centuries, garlic (Allium sativum) has been used both medicinally and as a food ingredient.  The (Codex) Ebers – an ancient Egyptian papyrus dating to circa 1550 B.C. contains over 800 medicinal formulations, 22 of which contain garlic. 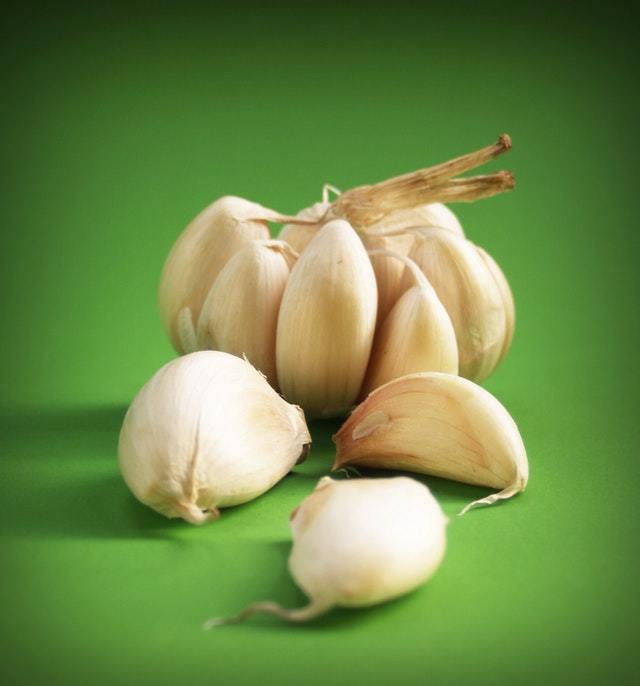 Allicin, a constituent of garlic, is the principal component that exerts powerful anti-microbial actions against a broad range of pathogens including bacteria, viruses, fungi, and parasites.  As an anti-viral, allicin is active against cytomegalovirus, herpes simplex (types I and II), HIV, influenza B, parainfluenza type III, and rhinovirus type II.5

Garlic is useful for fighting colds and flu of many strains.  When the garlic clove is crushed, allicin is formed by the interaction of the stable precursor compound allinin with the enzyme allinase.  The allicin molecules produced are very reactive with other constituents within the clove, and have a very short half-life.

Until recently, garlic supplements contained only very small quantities of allicin, and liberated an unknown quantity when consumed.  The branded ingredient Allisure® is produced by a patented process which insures a 100% allicin yield.

A number of garlic supplements contain Allisure in their formulation, including Allimax® (180 mg of Allisure) and AlliUltra® (360 mg of Allisure).  For use as an anti-microbial, products other than those containing Allisure are not recommended. 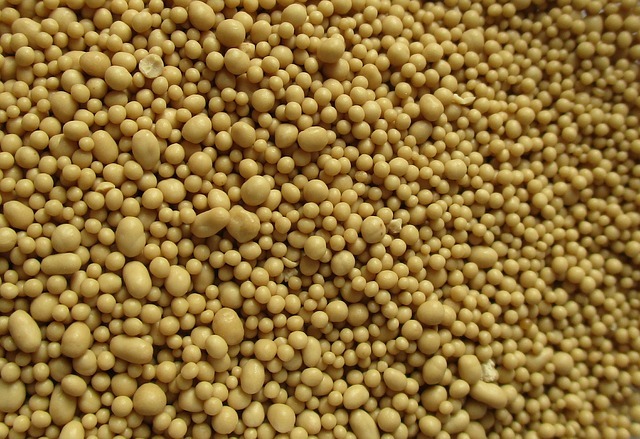 Studies have shown that many/most commercially-available beta glucan products contain too little of the compounds responsible for the desired anti-infective effects.

The best products have at least 75% of critical beta glucan linkages that stimulate the immune system so you can fight colds and flu faster and more effectively.

Beta glucan is a front-line preventive and treatment for fighting colds and flus.

Take Steps to Stop Illness Before You Get It!

Knocking out the random bugs we all tend to pick up this time of year can be done naturally, inexpensively, and effectively.

Other natural substances effective against colds and flus include mushroom extracts such as AHCC® and MycoPhyto®; bovine byproducts colostrum and lactoferrin; hydrogen peroxide (H202); and colloidal silver (especially MesoSilver®).

I’ve gone into great detail in the Encyclopedia about ways to fight colds and flu so you can recover faster with less stress, pain, and downtime from your daily life.  Many of these remedies are also excellent for preventing an illness in the first place.

During cold and flu season, remember to wash your hands, cover your mouth, and get plenty of water, sleep, and nutrition so your body has the resources to work for you.

6 Natural Disinfectants You Need In Your Home

7 Tips to Survive the Holiday Blues

For most, the holiday season (November and December in many faiths and cultures) is something happily anticipated, accomplished, and filled with happy memories.  For a great many, it means the return of the holiday blues.According to the American Academy of Physicians, SAD affects between 4-6% of American adults severely and ...