If you’re remotely “plugged in” to health and wellness news, you’ve probably heard a lot of debate about the safety and/or dangers of GMO foods.

Organic or Non-Organic – That’s the Question!

Establishments and government agencies are trying hard to convince you that there’s no benefit to eating organic foods whenever possible.  They claim they’re not more nutritious

First, organic farmers leave the fruit to ripen on the vine, which lets the produce develop naturally.  This means they arrive at your local market or grocery with all their minerals and co-factors intact.

Commercial growers tend to pick fruits and vegetables before they are fully ripe so that they can get it to the sellers in good condition.

This leaves them with a lot of pith and water, but not as many nutrients.  Then, they lose even more nutrients in transit far across the country and between countries.

Organic foods come to market sooner, which means that they retain the vitamin and nutrient content.

Second (and the main reason most people want organic foods), is they are purer and cleaner, free of the 20 or so pesticides found on most commercial produce.  They’re also free of spray coatings and waxes to make them look good in the store.

Of course, there are some foods we’re told are perfectly fine when no one knows if that’s true or not…because they’re not being regulated or tested for long-term human effects at all!

The GMO Food Dangers You Need to Consider

Now, it’s true that food crops and animals have been altered through selective breeding.  However, the scope for inserting genetic material is much wider using technological engineering.

For example, did you know that a gene from a fish that lives in very cold seas has been inserted into a strawberry so it will be more frost-tolerant? 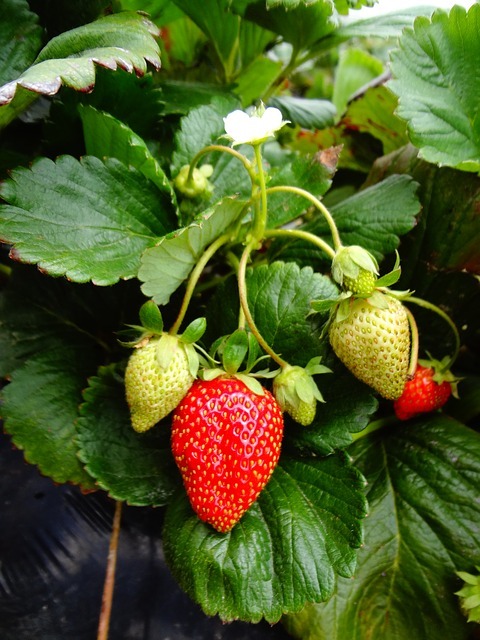 Do you want to eat “fishberries” without knowing it?

The government has said they’ve done all the testing and declared that these GMOs are “substantially equivalent” to the real thing.

Dr. Joseph Mercola stated, “The claim that GE [genetically engineered] foods are materially comparable to conventional foods, and therefore inherently safe, falls flat when you consider GE crops are designed to be different.”

That means there are no regulations regarding their use and they don’t have to tell you what products have GMOs in them but the American Academy of Environmental Medicine points out, the dangers of GMO foods have been linked to increased risk of many health issues.

These Franken-foods may be “substantially equivalent,” but the research proving the dangers of GMO foods is something we should all be concerned about.

At the very least, we should be able to make the choice about whether or not we want to consume them!  Because there’s no testing or regulations on where GM foods can and can’t be used, there’s almost no way to give you a full list of all GM food you might encounter.

However, here are some of the most prevalent:

1.  Rapeseed: You might know it better as the pleasant-sounding “canola oil.” There’s nothing pleasant about canola. It can cause liver problems and loss of thyroid function in animals that get it in their feed. Processing the seed with high heat increases the levels of dangerous trans-fat, and lowers levels of the good fat erucic acid, removing any benefit from this relative of mustard. 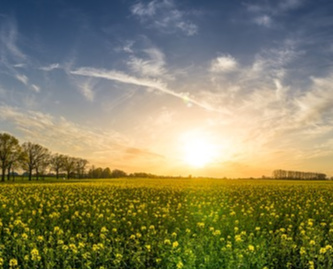 A Rapeseed Field at Sundown

2.  Soybean: This is a staple food in the Far East ... where they ferment it and make many different products... but from natural soy. In the US, it’s genetically modified to resist weed killer, and then chemically processed with petroleum by-products and fed to you in almost every processed food you can buy. 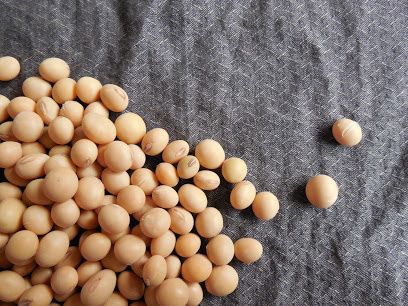 3.  Tomatoes:  Genetically altered to last longer on store shelves and to prevent a substance that causes tomatoes to rot and degrade. 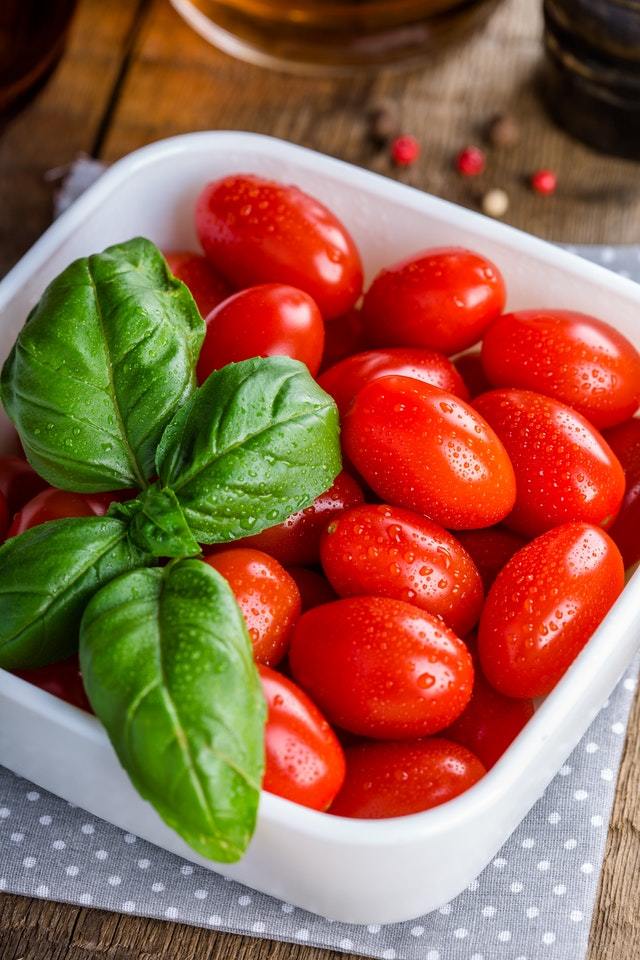 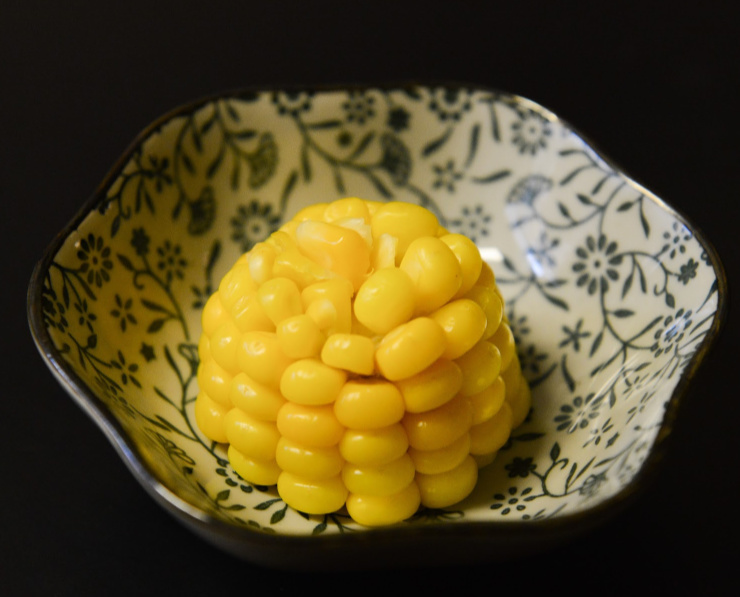 5.  Sweet Corn:  Monsanto says that half of the USA’s sweet corn is genetically modified.  Though it’s only supposed to be used for animal feed, government officials have said that thousands of tons of GM sweet corn have made their way into the human food supply chain.

Other common GM crops are potatoes, flax, papaya, squash, peas and many more

Now, you won’t always know when a food has GM components.

In Europe, if a food contains or consists of genetically modified organisms (GMOs), or contains ingredients produced from GMOs, this must be indicated on the label.  For GM products sold ‘loose,’ information must be displayed immediately next to the food to indicate that it is GM. This means products such as flour, oils, and glucose syrups must be labeled as GM if they are from a GM source.

In the United States, GMO foods do not have to be labeled at all.

Some producers and markets, however, have labeled their foods, some with the non-GMO project’s label, and some with a generic non-GMO label.

GMOs have a shaky track record and have never been proven safe.  The test results that reveal the real dangers of GMO foods never see the light of day.

Advocates of GMO foods are quick to point out that these engineered goods haven’t been unequivocally proven as “dangerous.”

However, it should also be pointed out that not one long-term human trial has been conducted (as of November 2017) that has unequivocally proven GMO foods as “safe” for human consumption without causing long-term genetic damage to human DNA.

Until we’re sure (and we are not) that these Genetically Modified Foods are safe, they should be avoided whenever possible.

When you eat them, you’re taking an unknown risk, so avoid them if you can and try to buy food labeled 100% organic instead (to avoid the GMOs).

6 Natural Disinfectants You Need In Your Home

To survive cold and flu season, you need all the (natural) help you can get!  Every year, people are knocked off their feet for days dealing with debilitating illnesses that are considered “minor” – when they feel far from it! Cold ...